Following our little chat about friends in France, I got a couple questions about a slightly more interesting topic: dating in France! I won’t tell you that everyone will find their perfect Princess or Prince Charming when moving to France… but it is the romance capital of the world!

When I first moved to France I wasn’t looking for a relationship, but without even trying I fell into one within just a few months of moving to Lyon! During the semester, I was hard at work focusing on courses and studying for exams (of course)… but once the winter vacation hit there was a flurry of activity and events. One of these events was a New Year’s party where  I only knew two people (so I was a bit nervous to go)… but once people started dancing and mingling I realized there were a couple people there who were happy to speak English with me! One of these people happened to be a half-French half-Brazilian guy who speaks several languages fluently (including English). I know you think this is probably where the relationship started, but, sorry, it isn’t! I ended up dancing the night away with other people and just enjoying the festivities with the gals!

The month of January was very busy for me since courses had started again, and I was meeting more and more people since lockdown had ended! Later in January I attended a soiree with some new friends and… there was a guy that looked somewhat familiar… and he was also the only other person at the party who spoke English. Naturally, I didn’t talk to him much because I was shy, and instead stuck close to the friends I knew there. Eventually however, he worked his way into introducing himself, only for us both to realize we had already met at the New Year’s party almost a month earlier! After the soiree, he asked for my number, and the next day he sent a message asking if I would like to go for a walk so he could show me new places in the city.

Neither of us considers this our first date, because we were mostly just happy to speak English and get to know each other at this point. We continued for a few weeks just as friends who could speak a language other than French. However, not long after, he invited me to dinner for Valentine’s Day and this seemed like a pretty good day to consider the start of our relationship… continue 5 months later and we are still dating and enjoying time in Lyon! Can you believe it, now we even speak French together sometimes (which we both agree is very strange since we only spoke English together when we first met haha).

My dating experience in France has been limited to the one Frenchman, but to be honest it seems that if you are looking for love you will find it when you least expect it. If you aren’t looking for love… well, it might find you anyway! My only advice is to be open to meeting new people, but also be smart about getting to know people and their culture differences before starting a relationship. I can confirm that Prince Charming does exist though! 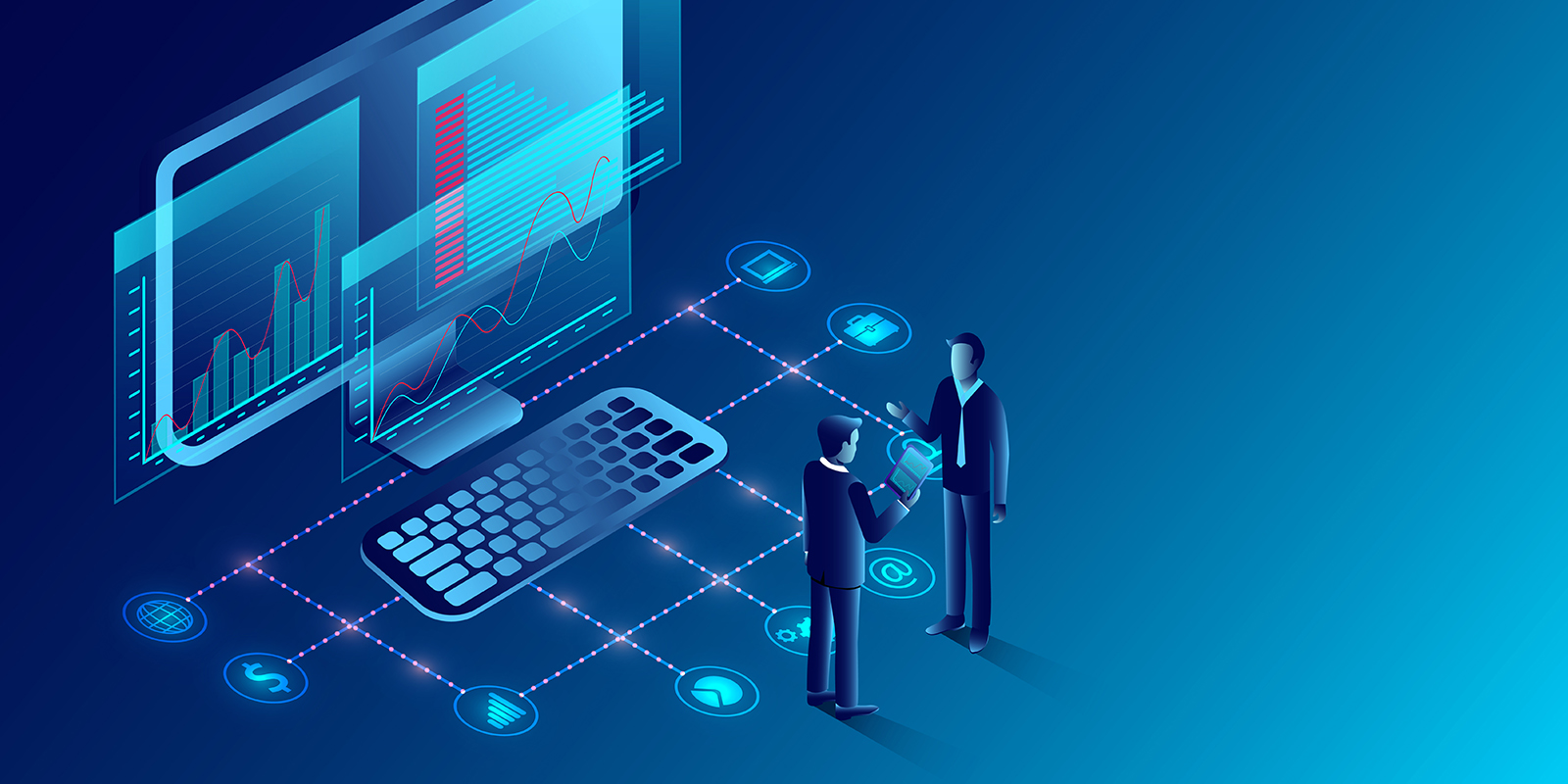 Which master's degree should I choose to become a DPO (data protection officer)? 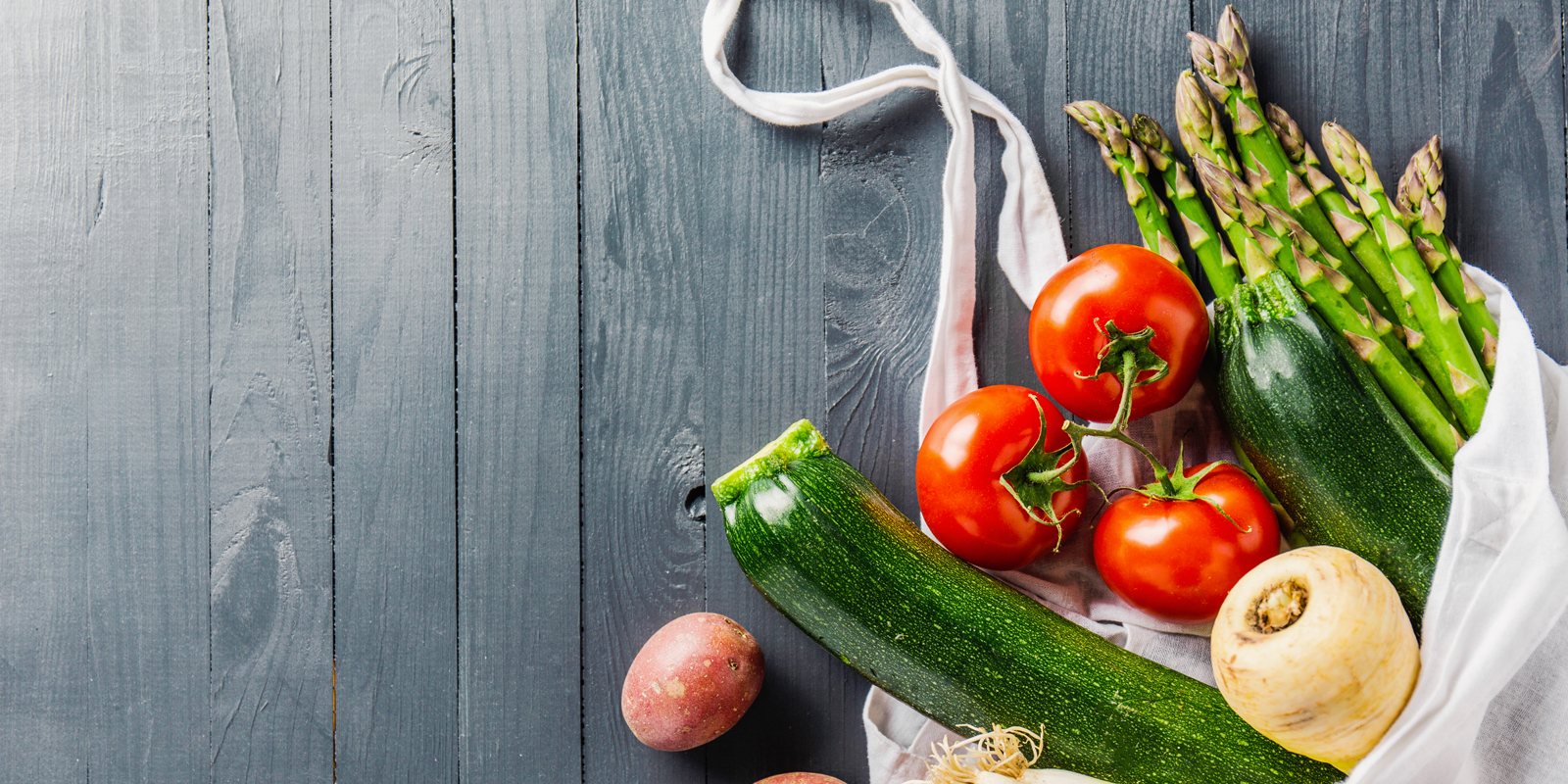