The experts of ESDES Lyon Business School are grouped within the Institute Of Sustainable Business and Organizations (ISBO). Their research work focuses on the challenges of responsible management through the prism of corporate social responsibility, finance and governance of organizations, economics and management of sustainable innovations, consumer and market perspectives.

The covid crisis raises questions about the future of work. The idea is spreading that work should be considered as a simple means allowing individuals to devote their time to cultivating their talents, to having a good time with those they love and to committing themselves to the common good. Many industries are now facing recruitment difficulties or even labor shortages. In the post-Covid period, the balance of power seems to be shifting back in favor of employees. According to a survey of 10,000 American employees, 80% of them want to be able to work from home at least one day a week, and companies that do not offer the possibility of telecommuting risk losing nearly 40% of their employees. (Barrero, Bloom, & J.Davis, 2021).

Towards a four-day week

In 2022, 200 voluntary Spanish companies will test the four-day week in accordance with a proposal by the Màs Pais political party. 86% of the employees of the clothing company Desigual have already voted in favour of the four-day week, three of which must be face-to-face and one of which can be done by teleworking. Ireland is also launching an experiment with a four-day week in February 2022. It is part of an international campaign called "Four Day Week Global", which found that 63% of employers believe it is easier to attract and retain talent with a four-day week and that 78% of employees who work a four-day week are happier and less stressed. In Iceland, the reduction of the working week between 2015 and 2019 for 2,500 public sector employees has been a great success and the four-day week is being generalized. The well-being of employees has improved without any decrease in productivity. Reducing working hours reduces travel, pollution and excessive consumption.

More than 20 years after the Aubry laws that instituted the 35-hour work week, the question of the organization and reduction of working time is back in the public debate. This time it is less about reducing unemployment than about aiming for a better life balance and a certain degrowth (stop taking the plane, give up your car, stop shopping compulsively ...) compatible with the imperatives of climate change. On September 23, 2021, the American journalist and essayist Jonathan Malesic published an essay in the New York Times entitled The Future of Work Should Mean Working Less in which he noted that the pandemic has reminded us that we exist to do more than just work. In his words, "the purpose of existence is to be sought outside of work, and work should do nothing but fill the gaps." Dignity, compassion, leisure and solidarity are the pillars of a rehumanization of the value of work, which recognizes that work is essential to the functioning of society but that it is also often an obstacle to the development of the individual.

For a greater existential autonomy

This tendency to question the place of work was central to the thinking of the philosopher and journalist André Gorz (1923-2007). Disciple of Jean-Paul Sartre, he was one of the main theorists of political ecology. His critical thinking on economic rationality denounced the quasi-religious belief that "more is more" and that any activity is subject to regulation by money.

André Gorz advocated a reduction in working time because he refused to be totally subjugated to the technical requirements of the social division of labor. His struggle was not a rejection of professional imperatives nor of technical culture, but of their domination over daily life. By its power, technique cuts work from life. It prevents the worker from knowing and mastering the finality of his activity. The technicization of work is acceptable insofar as, by increasing its efficiency, it saves time and effort in favor of activities that are meaningful. But technicalized and specialized work cannot at the same time be the main source of identity and personal fulfillment. "Only that which is good for all is worthy of you. Only that which does not privilege or demean anyone is worthy of being produced. We can be happier with less opulence, because in a society without privilege there are no poor people. (Gorz, 1974). A.Gorz calls for the passage from a productivist society or work society to a society of liberated time where the cultural and the societal prevail over the economic.

Gorz's project is a positive response to the disintegration of social ties and ties to life under the effect of market relations and competition. He is not so much concerned with the preservation of nature as such, but with the quality of our lives. His thinking is not in the tradition of environmental ethics attached to an intrinsic value of nature. It is rooted in the tradition of emancipation stemming from the Lumières, but also from heterodox Marxism and the existentialism of Jean-Paul Sartre. "It is not a question of divinizing nature nor of "returning" to it but of taking into account this fact: human activity finds in nature its external limit and to ignore this limit provokes backlashes which take in the immediate future, these discrete forms still so badly understood: new diseases and new malaise; fall of the life expectancy; fall of the physical outputs and of the economic profitability; fall of the quality of the life although the consumption is in rise." (Gorz, 1977, pp. 11-18). For him the true ecology actualizes the ethical requirement of emancipation of the subject. It is anchored in our body and natural sensitivity and in our quest for autonomy. André Gorz's approach to ecology emphasizes the defense of the experienced world, which is progressively confiscated by experts and technocracy; its technicization (CO2 capture plant), quantification (ESG indicators) and commodification (carbon credit market) only reduce the possibilities of self-determination of individuals and groups (Gorz, 1992/2). Time freed from work is not free time from the start. It only becomes free if we appropriate it by becoming masters, individually and collectively, of the choice of its goals and uses: if we use it to freely produce ourselves as persons and to produce society in the way we would have individually and collectively chosen. "The reappropriation of liberated time passes above all through the fundamental and most ancient art from which all others are nourished: the disinterested presence to being in the vibration of the passing moment." (Gorz, 1998) 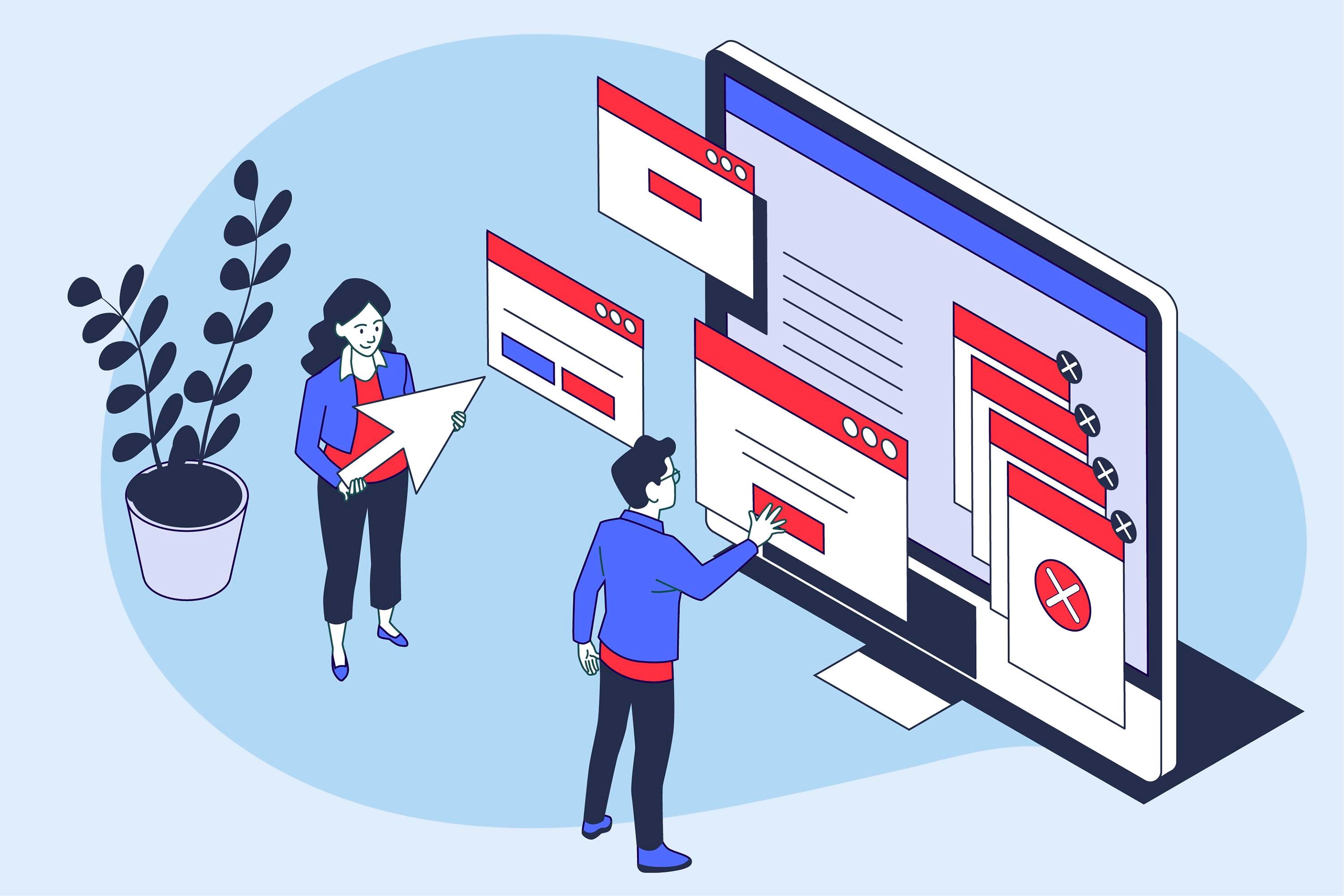