Inequality between men and women is alive and well in France. With lower pay (-25% pay for equal work and responsibilities) and more often forced to work part-time than men, women remain, on average, less well-treated than men on the job market. Do these inequalities stem from their education?

No - more women than men complete higher education studies (59% of graduates are women) but they often choose less lucrative fields of study. What about when they go to the best schools, which offer some of the most recognized and sought-after degrees on the job market?

The annual Conférence des Grandes Ecoles survey analyzes the success with which young graduates integrate into the workforce and the differences between men and women. There is a much smaller gap between the salaries of men and women upon graduation from these Grandes Ecoles, compared to the average wage gap in France. A degree from a top-ranking institution is therefore a good way for women to contend with these inequalities.

Teaching methods undoubtedly have something to do with this more equal treatment. Many business schools have tackled the issue and offer modules, group projects or case studies aimed at raising students' awareness of this gender-based difference in treatment. Being well-informed and understanding inequality is a good way to fight it. Whether you are looking for your first job (and negotiating your first salary) or are in a recruitment position later on, understanding equal pay issues will influence your decisions.

A good example of this collective awareness within a generation of future responsible managers is reflected in the "Génération Egalité 2020" competition launched by the CGE in January 2021.
Three students from ESDES Lyon Business School won the jury prize with an animated film that took into account not only gender inequalities, but also disparities related to origin and situation.

It is indeed after graduating from the Grandes Écoles business schools that the pay gap between men and women is the lowest. This is undoubtedly because it is in these schools that young female graduates are best prepared to face these inequalities, and better equipped to fight them.
Young women, join a Grande Ecole business school and break the glass ceiling! 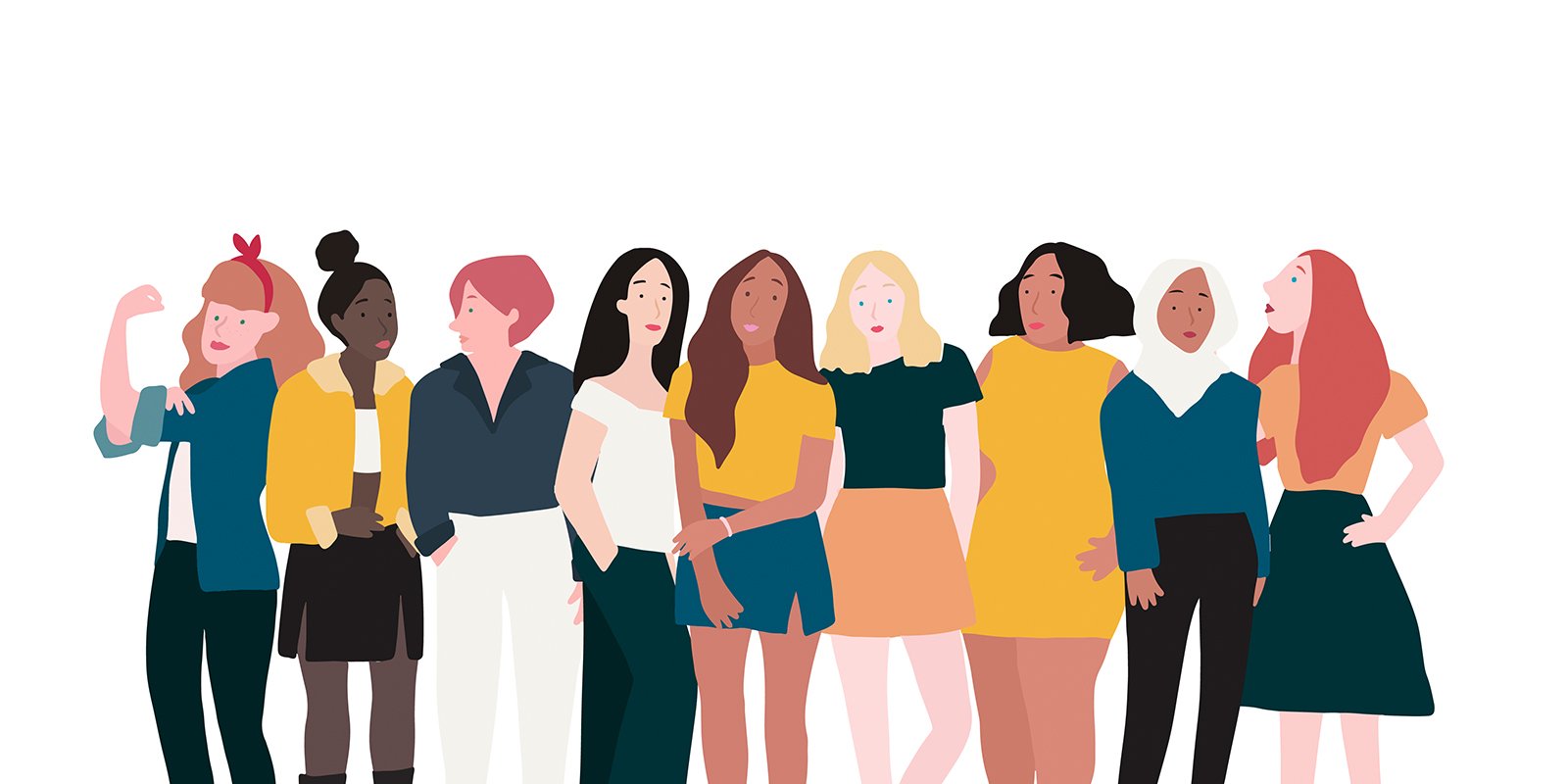 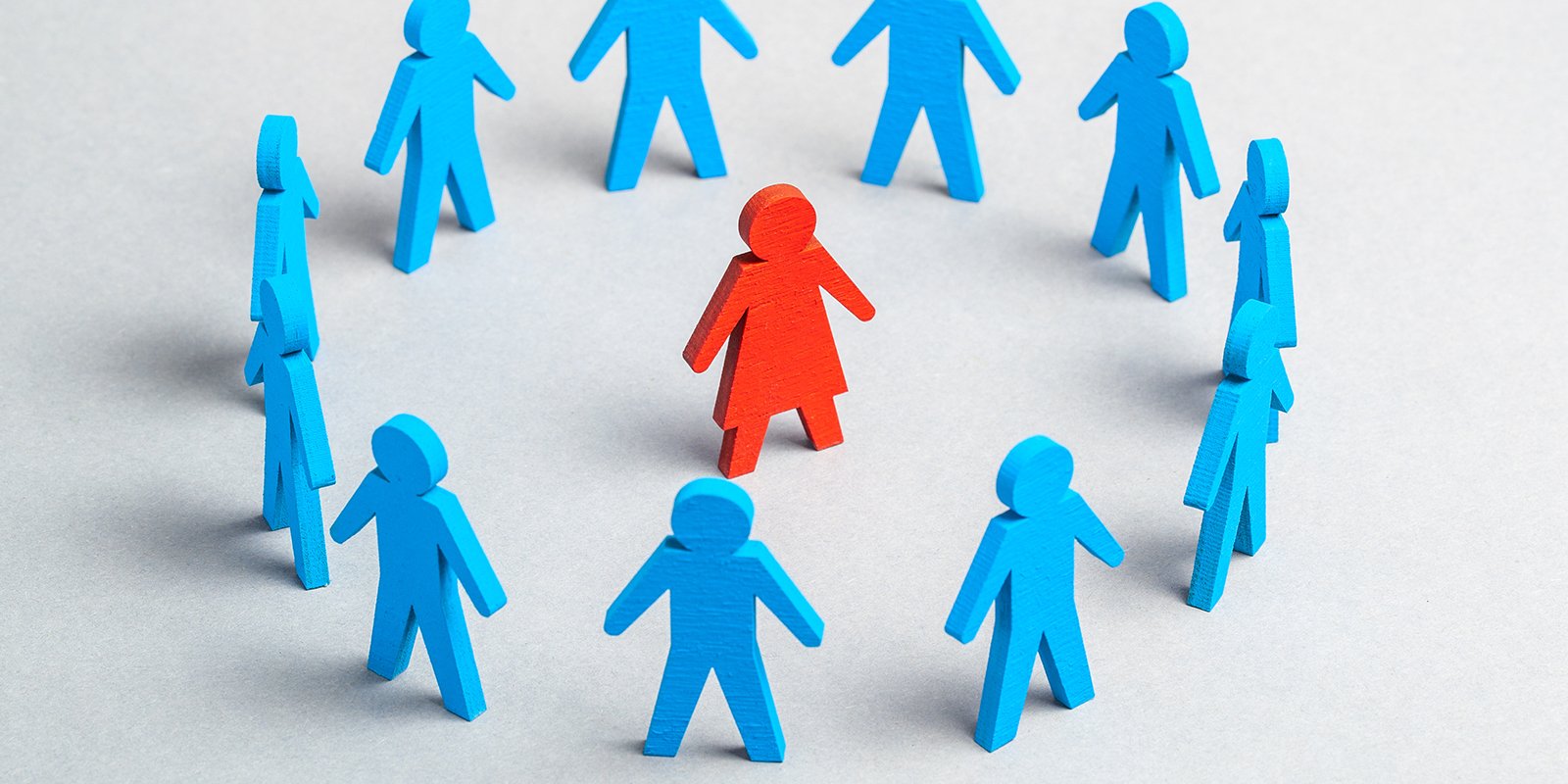 Sexism in the digital world: "bugs" in our conception of reality 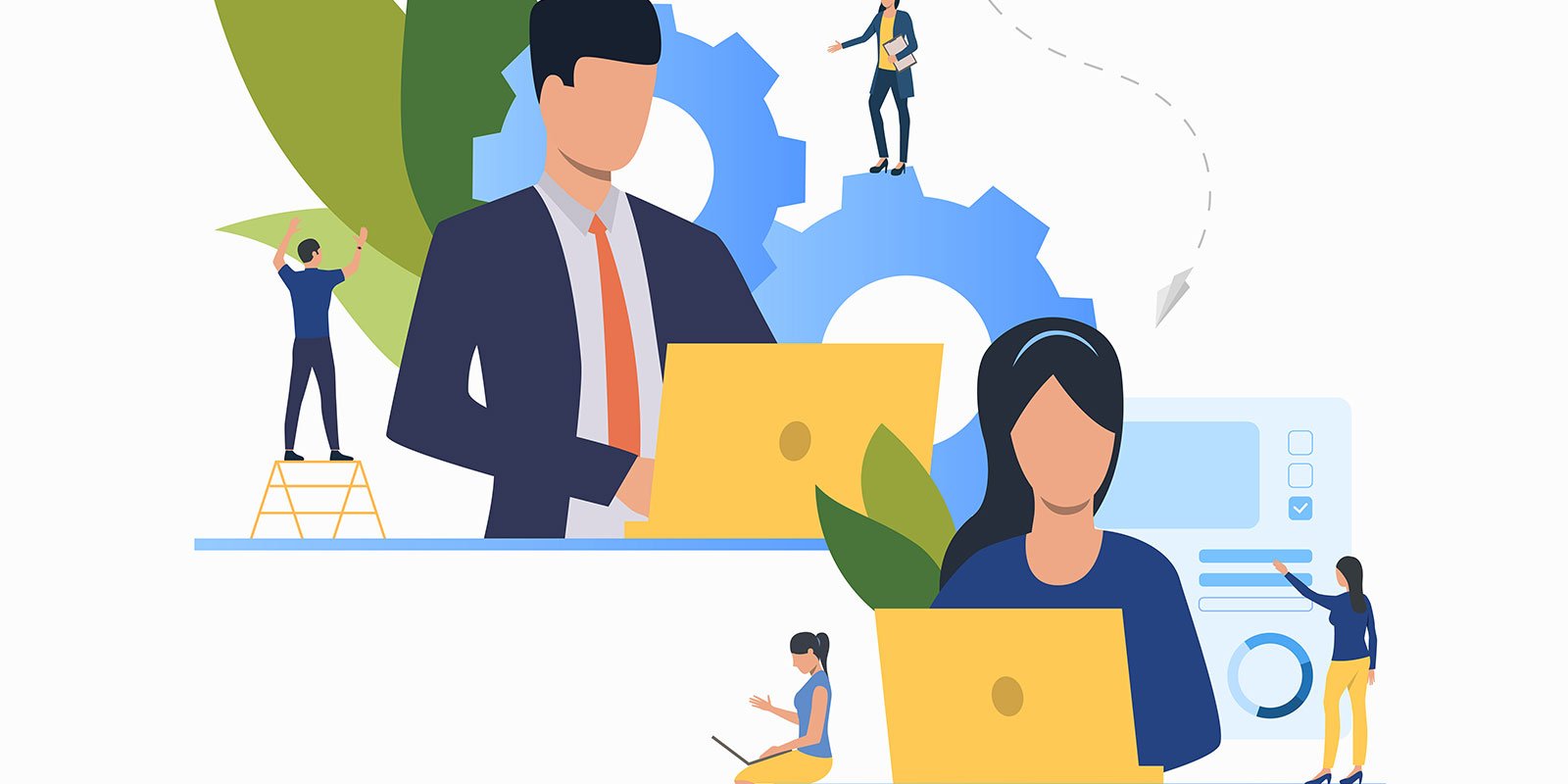