The IT and digital sectors are growth sectors that attract many aspiring job seekers. As they grow and attract mainly young professionals, you might think of it as a fair work environment and a model for gender equality. Think again! In the tech and innovation sector, women are not in the majority - quite the opposite.

In the 1970s and 80s, there was no shortage of women engineers in the IT sector. It was even the scientific field in which there were the most women. Since then, this trend has changed, and women are under-represented in all technical professions. So it is rare to come across a female developer or machine learning engineer in a company. Women represent less than 10% of start-up creators in the IT world.

What a travesty! Since it was a woman who invented the basis of computer language and programs, as early as the 19th century. Ada Lovelace was the first person to create a computer language for Charles Babbage's Analytical Engine - one of the most famous ancestors of our computers.

The gap begins to widen in high school. According to figures from the French Ministry of Education, women account for nearly 80% of students in the literature stream in senior year of high school, compared to only 7% in the science and technology stream for industry and sustainable development (STI2D).

The scientific fields tend to attract more men than women. In addition, the stereotypical image of the "geek" may cause some young girls to hesitate about a future in the tech sectors.

"30 years ago, 30% of IT professionals were women, compared to 15% in 2018. Similarly, IT courses are 90% male. Not only does the industry suffer from an overall lack of talent, but it also deprives itself of 50% of the population," says Soumia Malinbaum, founder of the French Association of Diversity Managers and board member of Syntec Numérique, in an interview for challenges.fr published on January 23, 2019.

To address this, the government is paying particular attention to increasing the proportion of women in IT positions and initiatives to promote gender equality.

How can women be encouraged back into IT careers?

The government supports the Femmes@numériques collective, which is made up of 42 companies and 40 associations. The main purpose of this collective is to promote women in the IT sector. They have various initiatives: they work with companies to encourage them to recruit female applicants, organize communication campaigns to raise awareness of IT professions among women, and increase the visibility of women who have already made a career in this sector, in order to attract new interest.

The second-year students of the Master's in Marketing and Digital Business in work-study format at ESDES have organized the Digidays - a series of talks and workshops dedicated to the promotion of gender diversity in the IT sector. They have the support of the Auvergne-Rhône-Alpes Region.

Article written by Pierre Tardieu, second-year student in the Master’s in Marketing and Digital Business in work-study format at ESDES Lyon Business School. 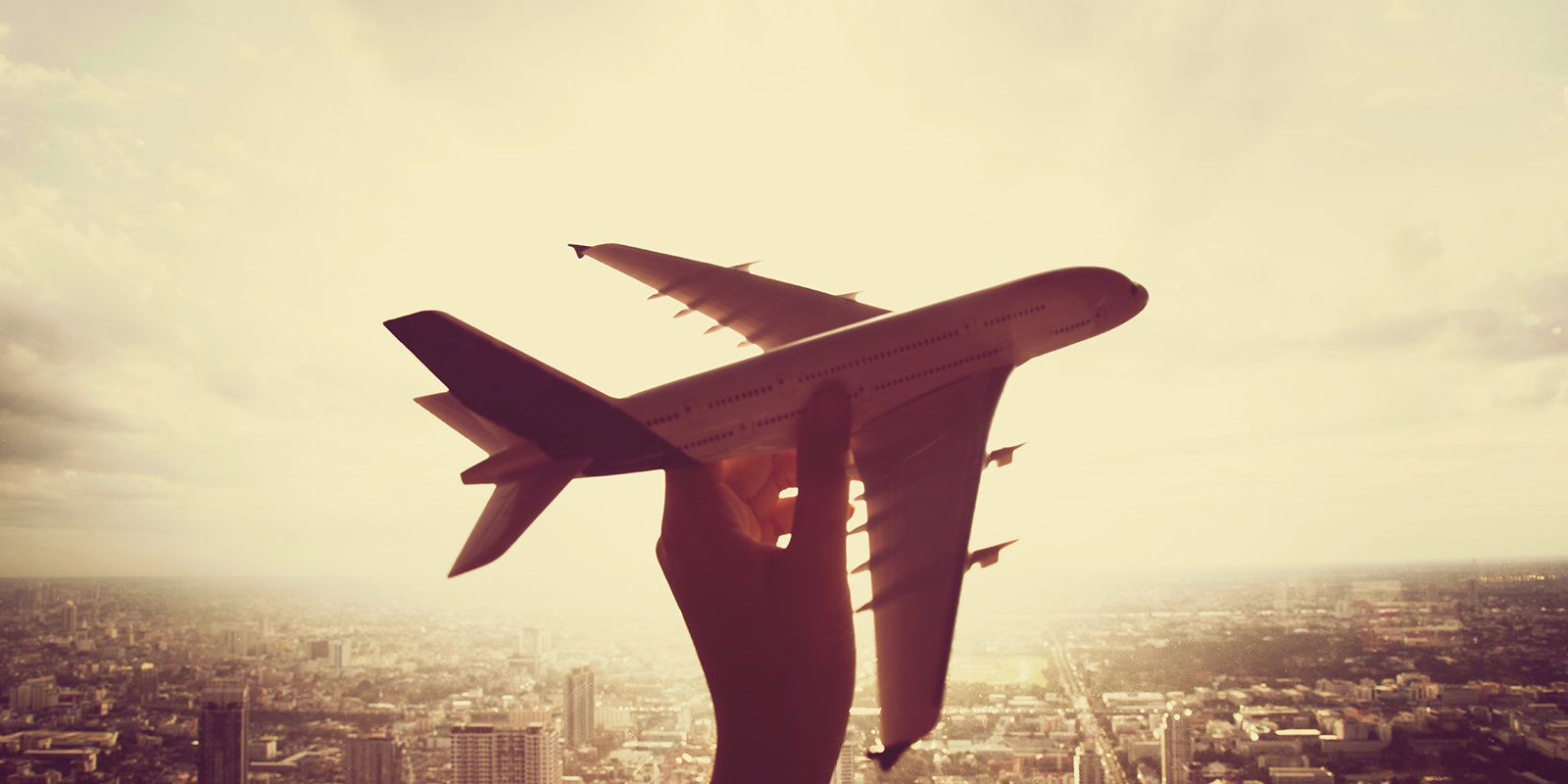 Is it possible to travel without going anywhere? 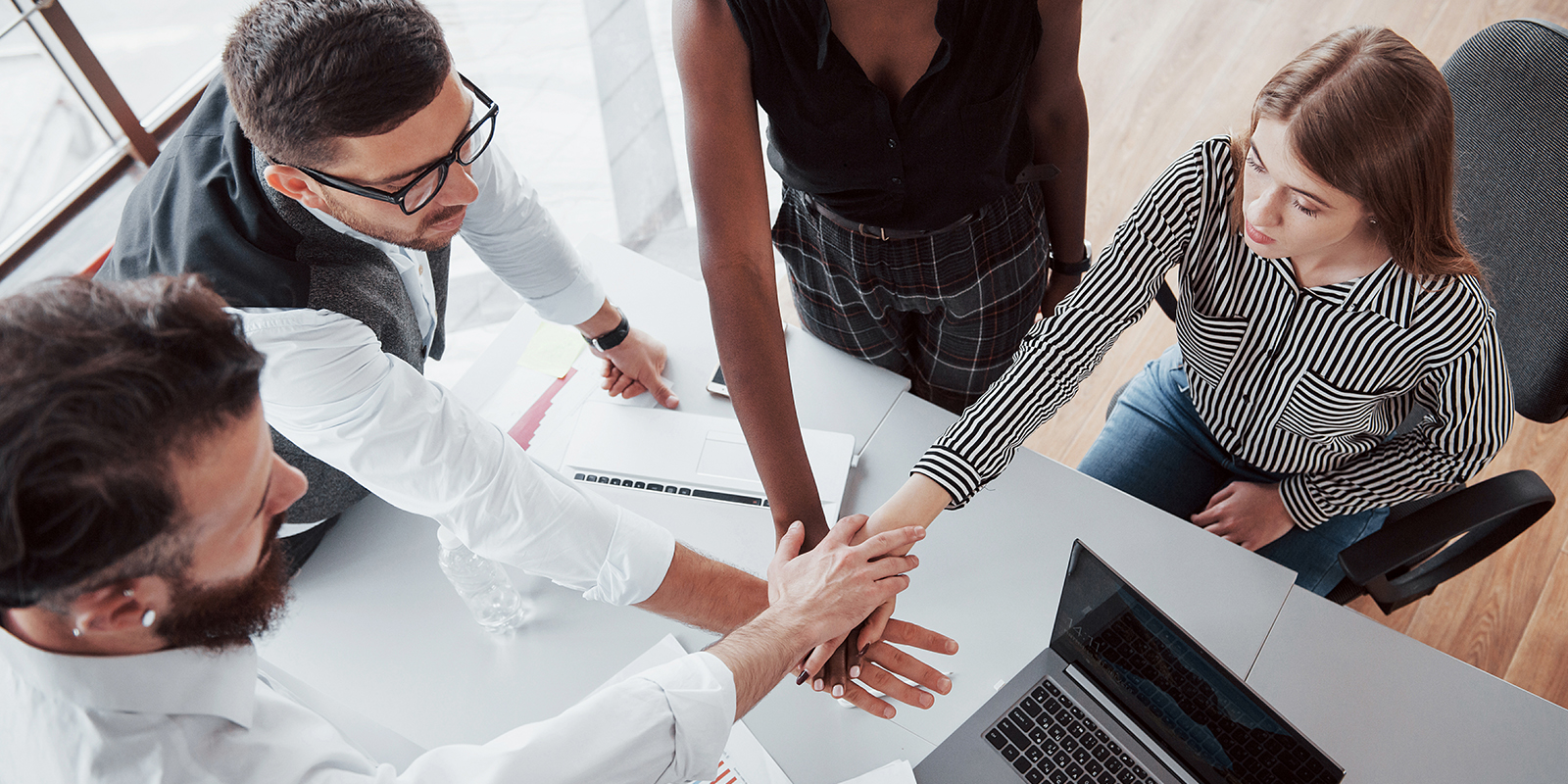 MSc - Join Now to discover the future of sustainability!