They love me because I use a second-hand chanel handbag

“It is not wealth that men desire, but the consideration and good opinion that wait upon riches”

The concept of waste is subjective. The second-hand market represents ever-increasing proportions of business volume as the modern consumer society is getting “symbolized at least as much by the mountains of rubbish, the garage and jumble sales, the columns of advertisements of second-hand goods for sale and the second-hand car lots, as it is by the ubiquitous propaganda on behalf of new goods." (Campbell, 1987).

The second-hand market and luxury

The idea of second-hand consumption has its roots in the eighteenth century in Europe, and it gained its popularity back since 2000s due to its destigmatization. The second-hand market represents an alternative consumption channel, and it is characterized with a critique of conventional retailing. According to IBISWorld (2016), the second-hand market includes “thrift stores and pawnshops but excludes stores that sell second-hand motor vehicles and parts such as automobiles, recreational vehicles, motorcycles, boats and tires”, and it is expanding each day. The volume of French exports of second-hand clothes has reached to 75.64 million Euros in 2019, and we are observing a tendency towards the resale of luxury-branded items as compared with the resale of non-luxury items (Statista, 2022).

What does it mean?

It means the democratization of luxury. Luxury is now available to and affordable by a larger group of customer segments!

What does this mean?

It means, the contemporary understanding of luxury is being challenged.

A particularly important question among all these developments and challenges is whether a second-hand luxury product is still seen as representing luxury although it does not carry traditional attributes attached to luxury brands, such as high quality, rarity and high price premiums. In the context of second-hand luxury products, what do people think about consumers who use “someone’s trash as their treasure”?

What have we learned so far about the signals the second-hand luxury conveys?

According to second-hand luxury consumers, others may think they are experiencing a tension between their original identity and a borrowed outfit (Roux and Korchia, 2006); hence, they believe they are taking a reputational risk by using a second-hand luxury product (Turunen and Leipämaa-Leskinen, 2015).

However, we still do not know to what extent these concerns have foundation in real life. Since luxury products are preferred mostly with signaling intentions, it is important to know what they signal to others -especially when they are previously used by someone else.

In other words, is second-hand luxury really someone’s trash? In what ways is it different than brand-new luxury?

Here are my speculations:

In fact, consumption is socialization, and products are the markers of social images. Individuals sometimes desire positive differentiation, and they believe others will positively evaluate them due to their luxury consumption. Through the use of luxury goods, consumers inform not only others but also themselves that they have means to achieve and maintain high status with desired social images. Luxury goods, in this regard, are believed to provide consumers with positive differentiation among others. However, this belief might be highly misguided. Consumers become less prosocial as they use luxury products (Chua and Zou, 2009), and others accurately infer it by making inferences about their emotional state (McFerran et.al., 2014). Luxury products signal arrogance to others, they cause owners to be labeled as hubristically-proud, and hence they badly affect their social relationships due to the perception of a shortage in their prosocial abilities.

Could we say that this is valid for luxury products purchased in the second-hand market as well? I do not think so.

First, Veblen in “The Theory of the Leisure Class” (1899) argues that the use of luxury goods reflects wealth and status because they demand a wasteful exhibition and conspicuous behaviour. However, the second-hand market is immediately known with opportunities they provide against waste. Complying with the idea of collaborative economy, second-hand consumption is a means for consumers to express their stance against waste.

Last, although financial opportunities are among the main motivations of second-hand consumers, they alone are not sufficient to stimulate purchases. The second-hand market offers recreational opportunities such as, feeling of affiliation with others and social interaction, pleasure of bargaining, and freedom from daily routine. One of the main motivations of second-hand consumers is discovering a new environment and involving in social contact. In line with such sociality motives, museum-like atmosphere in second-hand stores and opportunity to freely touch the products create a sense of community and socialization between buyers and sellers -which are not present in conventional markets.

Still, we need to consider who the audience is. While this effect might be valid when the audience is non-customers of luxury, regular customers of luxury may not have the same perception of second-hand luxury products. Or, if the consumer of a second-hand luxury handbag tries to hide the fact that he in fact bought it preowned, and pretends that it is brand-new, then we may not see this effect again. Second-hand luxury should be a choice, not a must. As long as a customer buys second-hand Chanel handbag just because he cannot afford a new one, then I do not think people would attribute any form of authentic pride to him.

Just like in any other domains of marketing, here too there are several factors that would directly or indirectly contribute to the formation of perception, and we should not jump into any conclusion without any thorough elaboration on them.

Campbell, C. (1987). The Romantic Ethic and the Spirit of Modern Consumerism, London:Basil Blackwell.

Roux, D., Korchia M. (2006). Am I what I wear? An exploratory study of symbolic meanings associated with secondhand clothing. Advances in Consumer Culture, 33, 29–35. 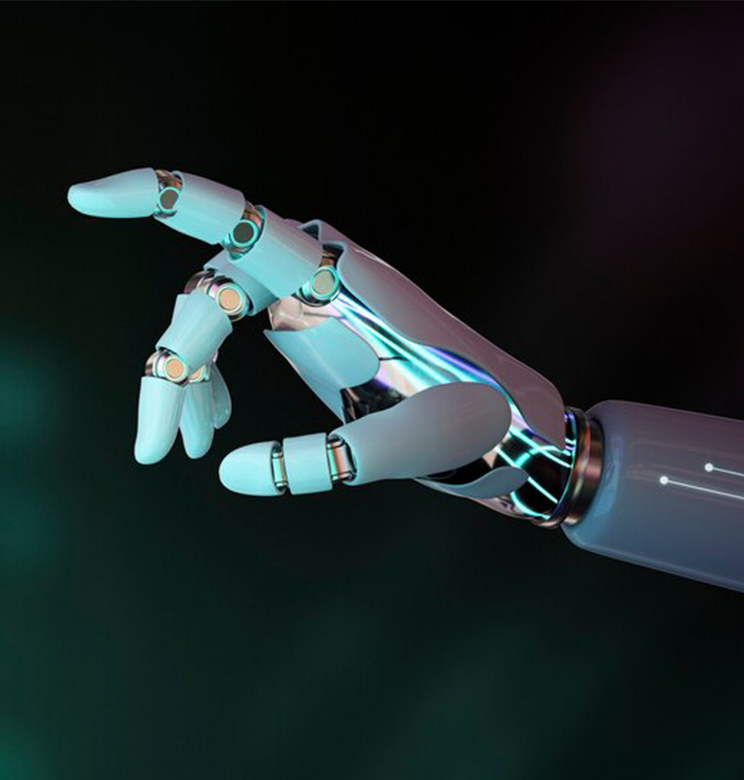